Let’s start with who we are

Solar Life Technologies is an innovative solar company that has stood out in the market for successfully guiding many Sri Lanan families, businesses, and government institues to lower their bills, reduce their carbon footprint control their electricity usage whose founders have a combined experience of 8 years in the solar industry

Solar for your home​

Solar for your Business

The light from the sun provides a consistent and stable source of energy throughout the year. Unlike other resources which are set to decline in the near future, there several energy sources which are renewable. Eg: Hydropower, biomass, sunlight, wind etc. The benefit of solar energy is its simplicity to deploy with basic setup. Most common source utilize photovoltaic cells to convert sunlight into electricity. They use semi-conductor to absorb radiation from sunlight and emit electrons which will be extracted as electricity.

HOW THE SOLAR SYSTEM WORKS

Most solar panels produced today are made from Silicon, the second most abundant element on Earth and the primary ingredient in beach sand. The first step in making a solar panel is to create silicon ingots, giant blocks of high-purity (99.999999%) silicon.

To do this, Yingli put hundreds of pounds of silicon chunks (i.e. rocks) into a giant crucible and add a little boron (called a ‘dopant’) to give the silicon positive polarity. Then, we cook it altogether at over 2,000 degrees Fahrenheit!

HOW WE DO IT

Grid-connected photovoltaic system is the most common type as they make use of the existing mains electricity grid. They are simpler in design and easier for the installers to fit than off grid systems. The electricity produced during the daytime is either used by the property owner, or directed back into the electricity grid and reduced from our Electricity bill by a utility company, an arrangement called ‘net metering’. At night, or on dark days when the panels do not produce sufficient power, electricity will be supplied via normal utility company grid system. 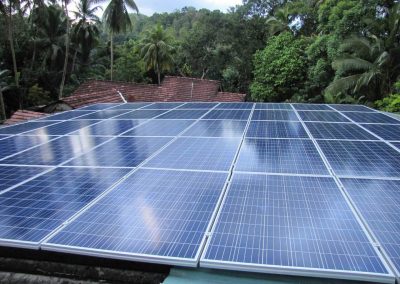 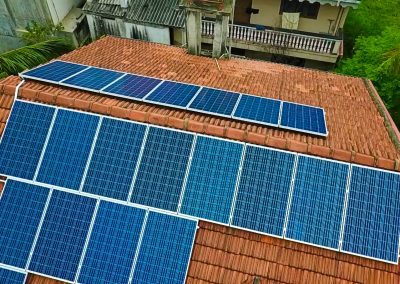 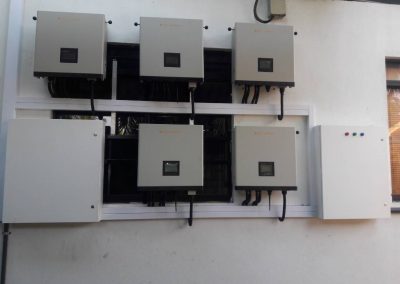 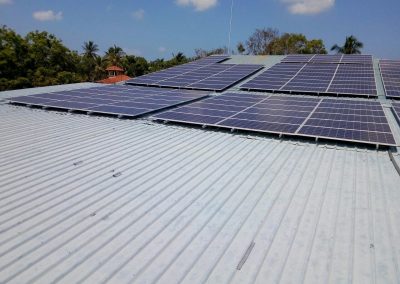 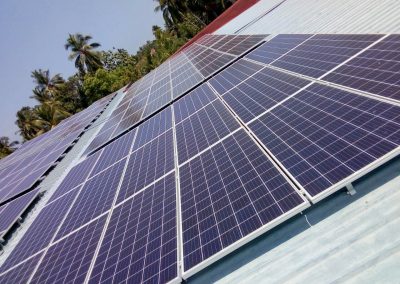 We are the authorized distributor, service, and resell partner in Sri Lanka. We provide service and technical support to our network of resellers on the Sri Lankan market, with focus on channel service and market development. Our value added resellers are authorized to sell the products we offer. With great knowledge of the products are trusted partners to any Sri Lankan customers.